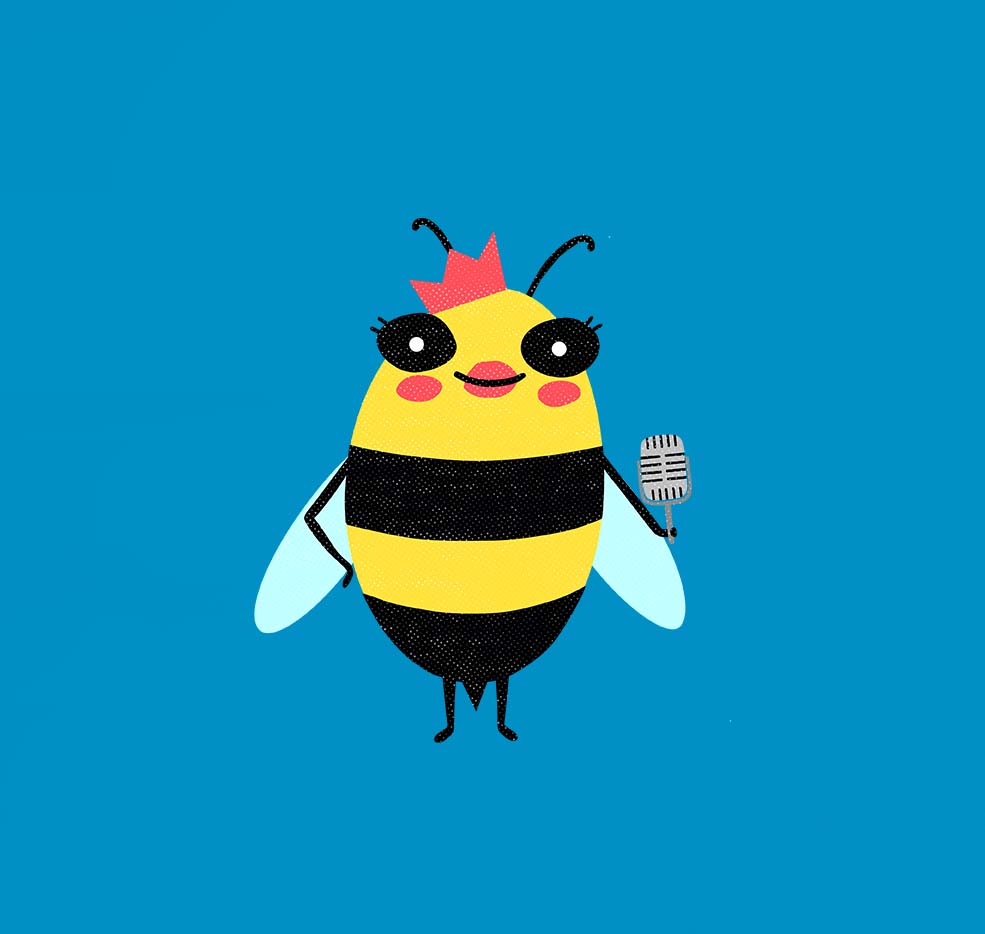 Cultivated and harvested in Slovenia, Anja Woot loves to tell personal, intimate stories mixed with an overdose of weirdness, unanticipated twists and a darkish sense of humour that keeps you captivated with laughter and questions like „But why?!“.
Her comedy has often been described as „ahahaha“, „so good, the best“ and „please get off the stage, this is a strip club“.
Anja was one of the finalists of the first Berlin New Stand-Up Award 2019. She didn’t win, but neither did you, so shut up.
Instagram: www.Instagram.com/anja.woot
Facebook: www.facebook. com/AnjaWootComedian

Victor is a pretentious stand up comedian and outrageous social commentator who was born in Romania. Since he started performing stand up comedy in 2012, he has told his jokes in front of a crowd of people in the UK, Germany, France, Holland, Austria, Sweden, Denmark, Switzerland, Finland, Spain, Ireland, Portugal, the Czech Republic, Slovakia, Slovenia, Croatia, Poland, United Arab Emirates, Hungary, Bulgaria and Romania.
Since April 2021 he’s been touring his stand up comedy show „the Dirty Immigrant“ throughout Europe. In 2019 and 2020, he traveled through Europe with his show called „The Trouble with Being Born Romanian“ in over 30 cities. During the same years, he topped the charts at No1 in the rankings of “Roast Battle London“. Earlier this year, Victor was a special guest on the Romanian TV show iUmor where he provoked and scared religious people throughout the country.
He’s now on tour. For more information have a look at www.victorpatrascan.com

Kat is a comedian and a catholic-turned-alcoholic from Poland whose main hobbies include alcohol ‚research‘, chain-smoking filterless Lucky Strikes and grooming younger, preferably ginger, men.
Kat performed at clubs all around the world; Quatsch Comedy Club Berlin, Cape Town Comedy Club and Bangkok Comedy Club to name a few. She hosts and produces a variety of shows in Berlin with her female collective “Queen Bees Comedy”.
Winner of the Comedy Store London King Gong in 2022. She was part of the writing team for Comedy Central DE (“Was ich eigentlich sagen wollte”, 2021), Comedy Central PL (“Mini-Mocks”, 2022), in which she also acted. You might’ve spotted her on ARTE TV and Buzzfeed too!
Instagram – @katnippresents
TikTok – @katnippresents
Facebook – www.facebook.com/katnippresents
Buchung bis spätestens 14.07.2022 um 10:30 Uhr möglich.